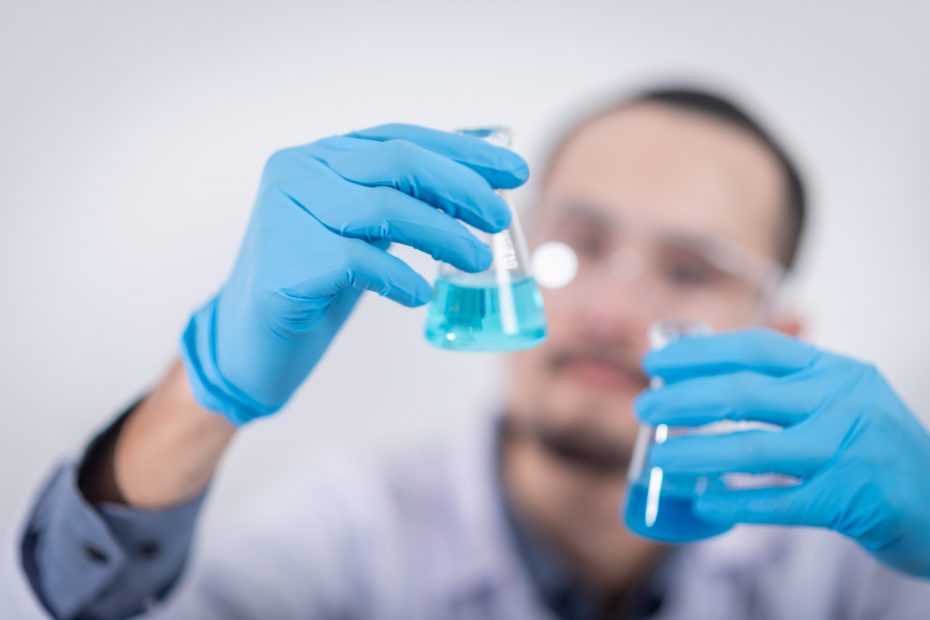 When graduating from high school, it’s normal for you to feel lost or unsure about what you want to pursue in your tertiary studies. Unless you’re pretty set in your ways and have already had your entire life planned out, then kudos to you! However, most youths would feel unsure about what they want to pursue, hence would take some time off before making a decision to pursue their tertiary studies. For those who are interested in the science stream, it is suggested to try university application for foundation science Malaysia.

In Malaysia, you would normally learn basic knowledge of most subjects from Form 1 to 3, however starting Form 4 to 5, you will have the choice to choose either going into the art stream, or the science stream. Usually, if you have been pursuing a science stream from high school, then it will be easier for you to consider pursuing STPM (which is Form 6), Matriculation, Foundation or a Diploma in science.

What to expect from pursuing science at the Foundation level?

You will study the building blocks of science, such as physics, chemistry, biology, and mathematics, as well as some general knowledge studies, information technology, and business, as befits a first-year bachelor’s degree programme.

What are the benefits of pursuing a Foundation level in science after high school?

If you enrol in a science foundation programme, you’ll learn the basics of science and other required topics. Once you have mastered the prerequisite material for this course, you won’t have any trouble moving on to the next level of your education and beginning your bachelor’s degree programme.

Offering a wide variety of possibilities

A broad understanding of science is necessary before committing to a four-year programme at the university level. Some universities offer bachelor’s degrees in science that include a broad range of scientific topics, while others specialise in specific areas like engineering, computer science, biotechnology, or medicine. In this way, if you decide to lay your groundwork in science, you will have a wide variety of keys to the scientific kingdom at your disposal.